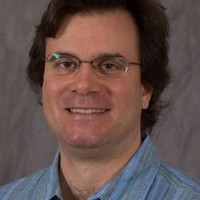 James M. Rehg (pronounced “ray”) is a Professor in the School of Interactive Computing at the Georgia Institute of Technology, where he co-Directs the Center for Health Analytics and Informatics (CHAI). He received his Ph.D. from CMU in 1995 and worked at the Cambridge Research Lab of DEC (and then Compaq) from 1995-2001, where he managed the computer vision research group. He received an NSF CAREER award in 2001 and a Raytheon Faculty Fellowship from Georgia Tech in 2005. He and his students have received a number of best paper awards, including best student paper awards at ICML 2005, BMVC 2010, Mobihealth 2014, Face and Gesture 2015, and a 2018 Distinguished Paper Award from ACM IMWUT and a Method of the Year award from Nature Methods. Dr. Rehg served as the General co-Chair for CVPR 2009 and the Program co-Chair for CVPR 2017. He has authored more than 200 peer-reviewed scientific papers and holds 26 issued US patents.

Introduction to the Rehg Lab

We conduct basic research in computer vision and machine learning, and work in a number of interdisciplinary areas: developmental and social psychology, autism research, mobile health, and robotics. The study of human social and cognitive behavior is a cross-cutting theme. We are developing novel methods for measuring behavior in real-life settings, and computational models that connect health-related behaviors to health outcomes in order to enable novel forms of treatment. We are creating machine learning methods that are inspired by child development and investigating biologically-inspired approaches to robot navigation and control. 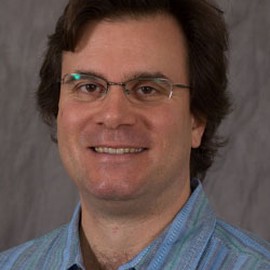 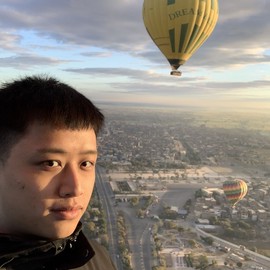 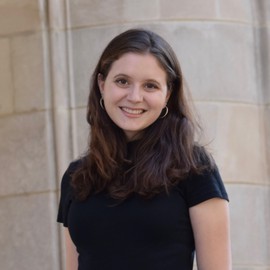 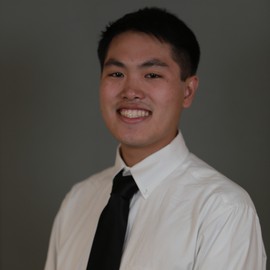 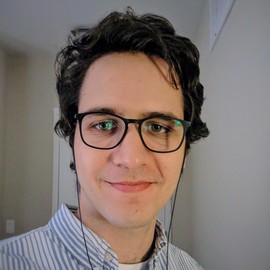 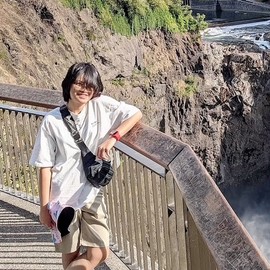 02/23/20: Jim attended the Workshop on the Use of Wearable and Implantable Devices in Health Research @ BIRS (Banff, Canada) 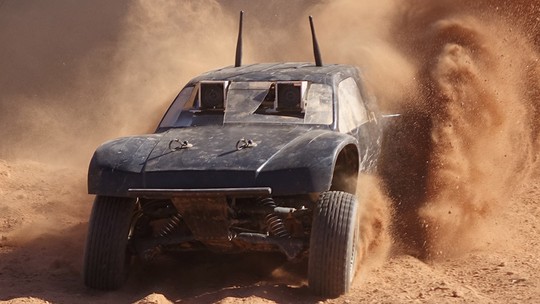 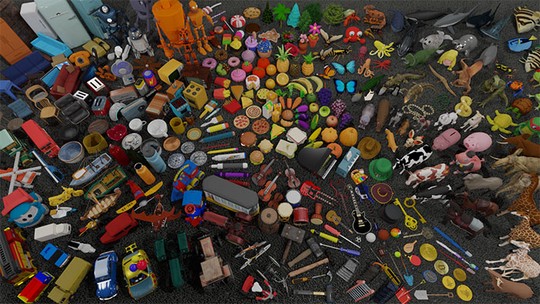 In the Eye of the Beholder: Gaze and Actions in First Person Video

Where Are You? Localization from Embodied Dialog

Tripping through time: Efficient Localization of Activities in Videos

Classification of Decompensated Heart Failure from Clinical and Home Ballistocardiography

In the Eye of Beholder: Joint Learning of Gaze and Actions in First Person Video